JPEG images on the blockchain, known as NFTs, have sold for hundreds of millions of dollars over the past few years. Many people struggle to understand the digital asset space to begin with, never mind with a price tag of a hundred million dollars.

The Merge NFT by Pak Sold for 91.8 Million Dollars.

This NFT was sold in shares to tens of thousands of investors, all together raising over ninety million dollars. About 310,000 shares were sold to almost 30,000 investors, with a starting price of $575 per share. Each unit increased in value every six hours by $25 and this sale has made Pak the most expensive selling artist still living.

Mike Winklemann, better known as Beeple, created the collage of pictures made daily for 13 years. It was the first piece of digital art to sell at the renowned auction house, Christie’s in 2021. Beeple has become a household name through NFT artwork and has quickly become one of the highest-selling artists of all time.

Julian Assange is the founder of Wikileaks and the image symbolizes his time spent behind bars so far. While awaiting extradition to the US to be prosecuted, the money was raised to help fund his legal defense. Edward Snowden (NSA whistleblower) and Ross Ulbricht (SIlk Road founder) are also known for similar acts. The piece was sold to a group called AssangeDAO, made up of thousands of supporters of the Wikileaks founder for the purpose of purchasing the piece.

This NFT was also sold at Christie’s Auction House and is known as a dynamic NFT, versus the more popular standard NFT. A follow-up to The First 5000 Days, this dynamic aspect allows Beeple to continue adding and changing the art, making this piece forever “in progress”. Beeple says it is “the first portrait of a human born in the metaverse” as a hybrid physical/digital masterpiece.

The first PFP project NFT on the list, CryptoPunks were the first ever PFP project. The original. Launching back in 2017, CryptoPunks is thought of as blockchain history. Purchased by the CEO of Chain, this Punk is one of the rarest ones in the 10,000 collection. With its “alien edition” (9/10,000) and a bandana (300/10,0000), this CryptoPunk just may have deserved the price tag. The CryptoPunk project, along with Meebits, was purchased from Larva Labs very recently.

The Tron blockchain version of CryptoPunks. This TPunk resembling the Joker was purchased by Justin Sun, founder of Tron blockchain and later donated to an NFT marketplace. Oftentimes knockoffs on different chains do not sell as high, and it is likely this one did due to who purchased it. Many Ethereum NFT projects have been copied on Solana and Tron, hoping to capture some of the popularity.

Expensive NFTs That Shaped The Space 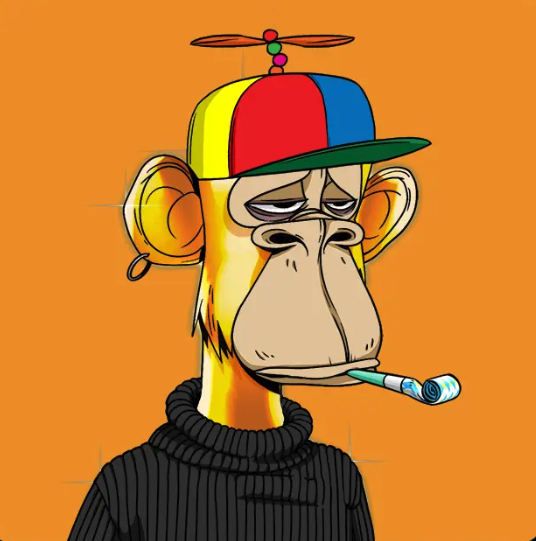 No NFT list would be complete without the Bored Apes. The Bored Apes Yacht Club by Yuga Labs was the first ever PFP project to include utility. Prior to the project, it was just simply PFP projects that were cool social media images. BAYC transformed the NFT space and has had many sales of around a million dollars.

With 10,000 apes in the collection, some Apes like #1887 to the left have rare traits. Similar to the CryptoPunk collection, rare traits make an Ape more valuable. This apes traits of a pinwheel hat, golden fur and a party blower make it highly desirable. 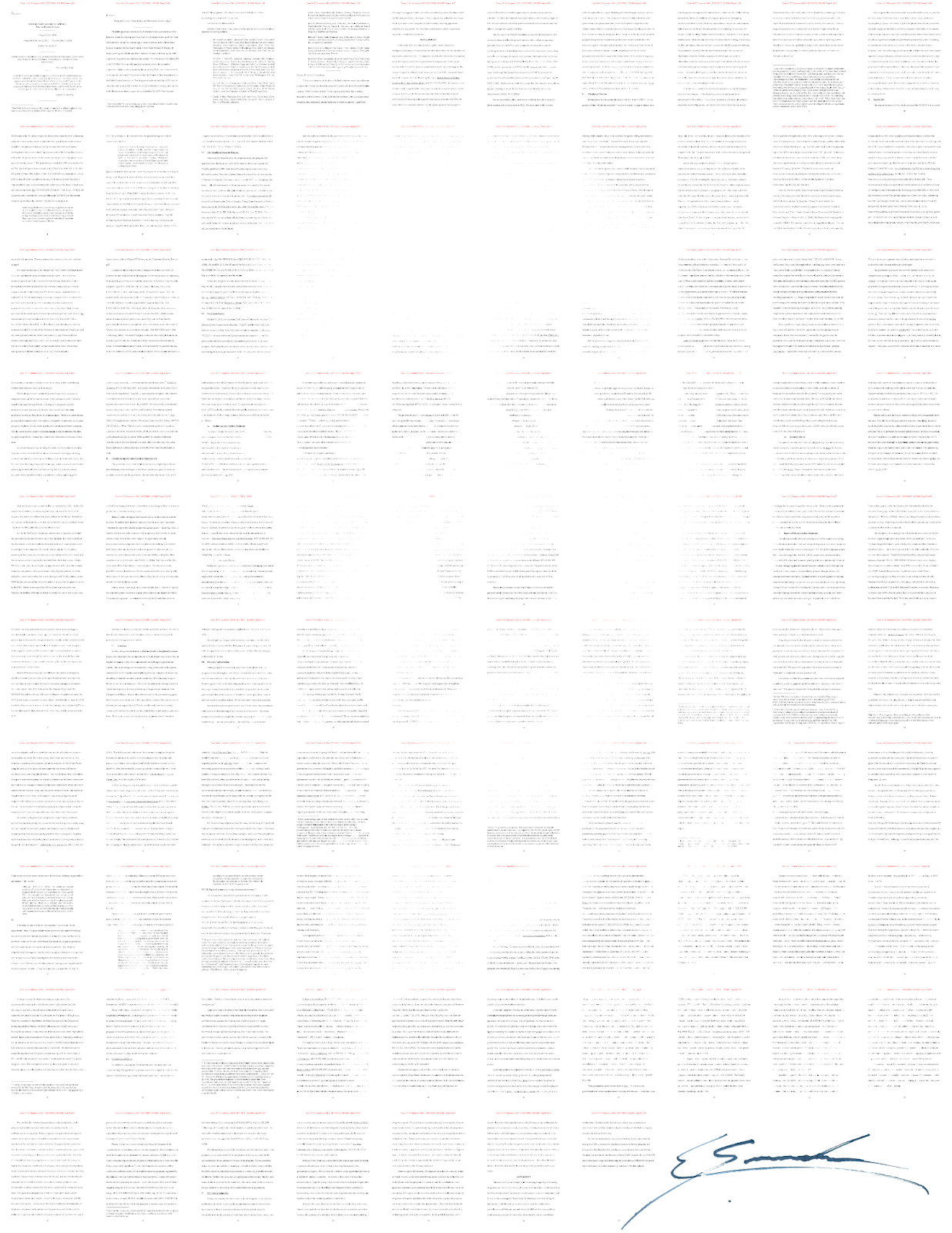 The NSA whistleblower raised the capital for the Freedom of The Press Foundation and was the first to raise significant money for a legal defense through NFTs. The image is made up of documents that proved the NSA’s illegal activity in court, along with Snowden’s impression and signature.

This massive sale demonstrated the blockchain space’s generosity and love of freedom.

XCOPY Right-Click and Save As Guy Sold For 7 Million Dollars.

This helped cement the artists status in the digital space, first releasing digital art in 2018. All-Time High in the City also sold for 6.2 million and A Coin for the Ferry Man sold for 6 million dollars.

A six day auction lead to the whopping price figure that would be used for legal defense and a fund dedicated to relieving the suffering of the incarcerated and their families. Ulbricht has been in jail for almost a decade for creating the platform Silk Road, a free and open marketplace. Bad actors ended up using the site and Ulbricht was charged for their crimes. He is thought of as blockchain history due to how early Silk Road came along. 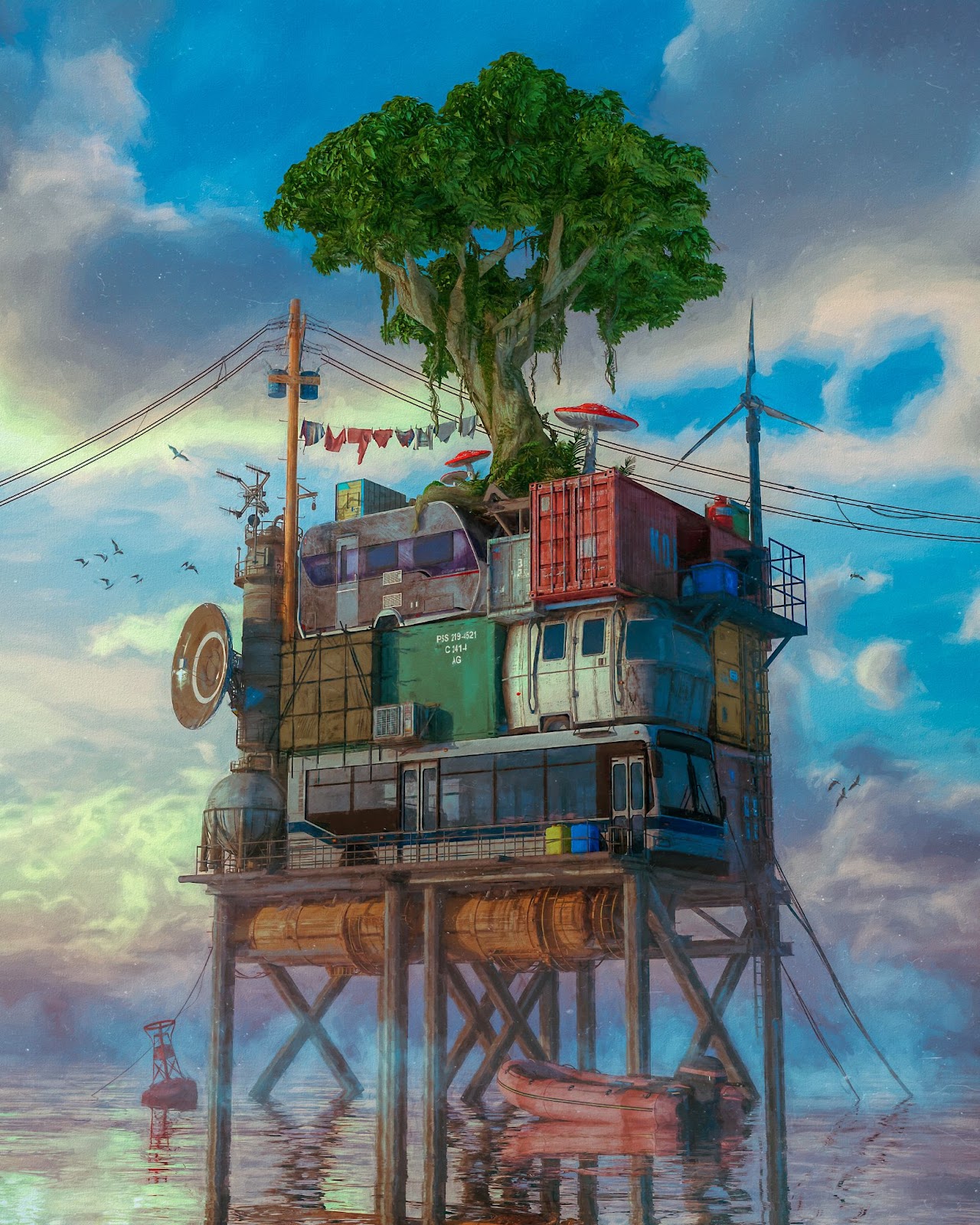 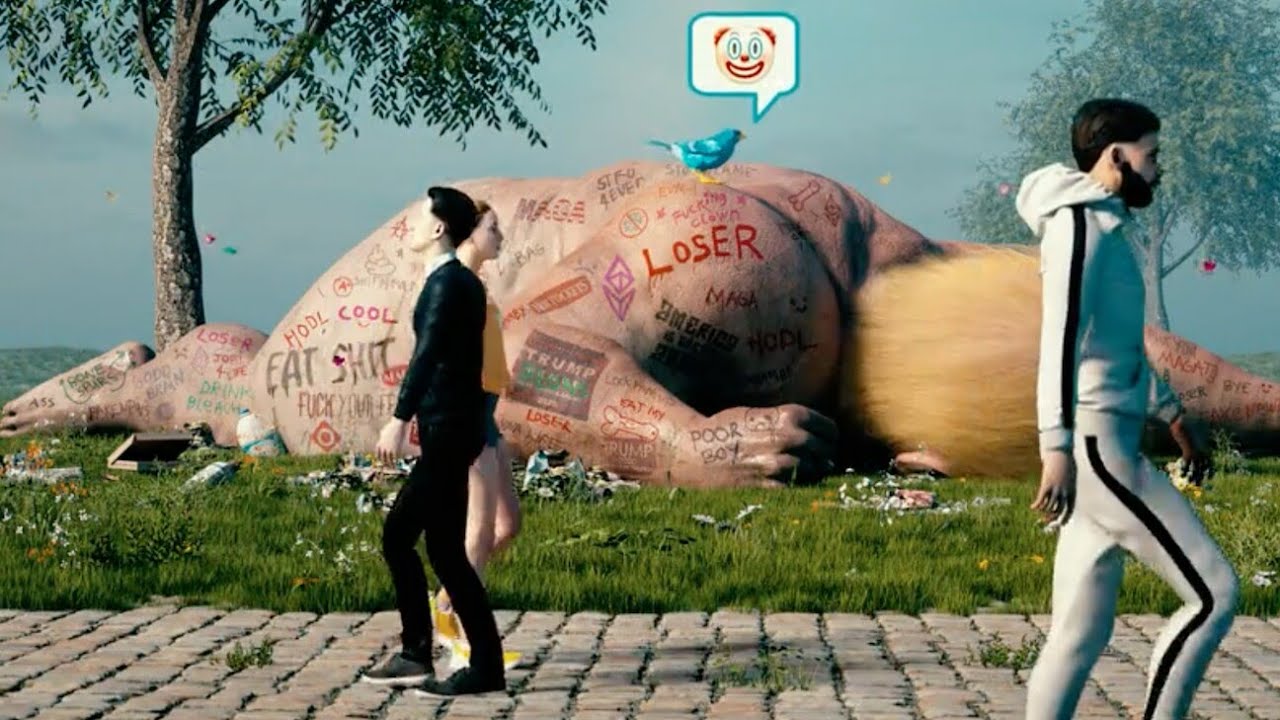 OceanFront is inspired by NFTs impact ion the environment and was apart of the Carbon Drop Collection by Nifty Gateway. The piece was purchased by Justin Sun and the funds donated to the Open Earth Foundation. Cross Road features a face down, large naked body that we assume is Donald Trump with multiple other unique aspects.

The Ether Rock That Sold for 1.8 Million Dollars.

There is nothing special about this, it is a JPEG of a rock. It did indeed sell for almost two million dollars, although the current owner would probably struggly to recuperate 5% of that.

NFTs will continue to grow in popularity with innovative new use cases coming out for corporations and creators alike. Digital art created pre-2022 will have history to it with many projects already being lamented into the NFT Hall of Fame. The most sought-after, historically thought-of collections include ArtBlocks, BAYC, CryptoPunks and individual pieces by Beeple or XCOPY.

If you enjoyed this article check out 15 of the hottest crypto games, Getting involved in the metaverse or Decentraland.

Check out the home page of Exploring Digital Assets for even more news, reports and market insights!

5 thoughts on “The Most Expensive NFTs Ever Sold”